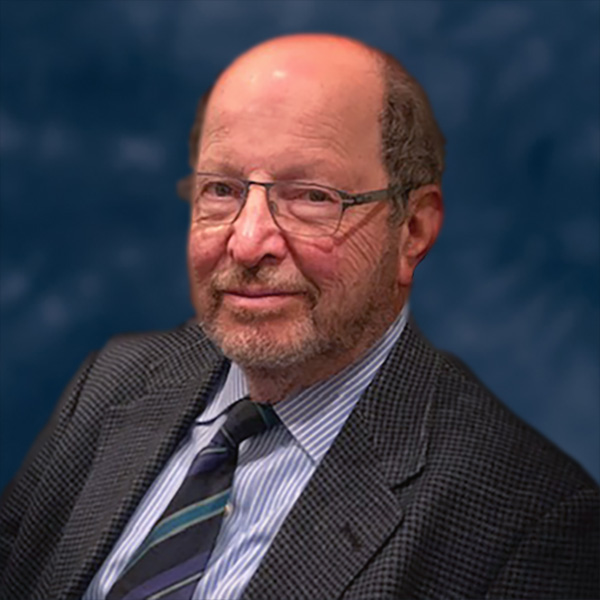 Lewis Heafitz is Principal and Co-Founder of EIP and invests, builds, and fosters relationships that lead to economically rewarding projects for tenants, owners, and investors.

Outside interests include serving as an executive committee member at the Samuel Zell/Robert Lurie Real Estate Center at the Wharton School of the University of Pennsylvania. Lewis is a board member of NAIOP, a member of SIOR, and also sits on the Dean Advisory Board at the Boston University School of Medicine. Lewis is a graduate of the Wharton School, where he received a B.S. in Economics.