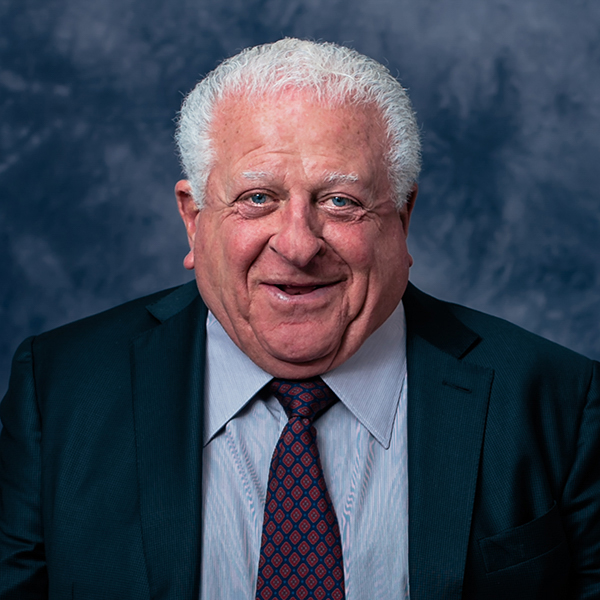 Donald Levine, Principal and Co-Founder of Equity Industrial Partners, has over 40 years of commercial real estate experience. Since co-founding EIP in 1994 with Lewis Heafitz and Neal Shalom, Donald has played a key role in acquiring, developing and selling over 100 million square feet of office buildings and warehouse/distribution facilities throughout the United States.

Prior to founding EIP, Donald was President and CEO of Buy Rite Company, one of the nation’s largest insurance salvage companies. In securing facilities to house his salvage business, Donald realized his acumen identifying value in the world of salvage transferred seamlessly to the commercial real estate industry. His ability to recognize and capitalize on unrealized value served as the stepping stone into a career identifying and investing in commercial real estate assets and laid the foundation for the formation and success of Equity Industrial Partners.